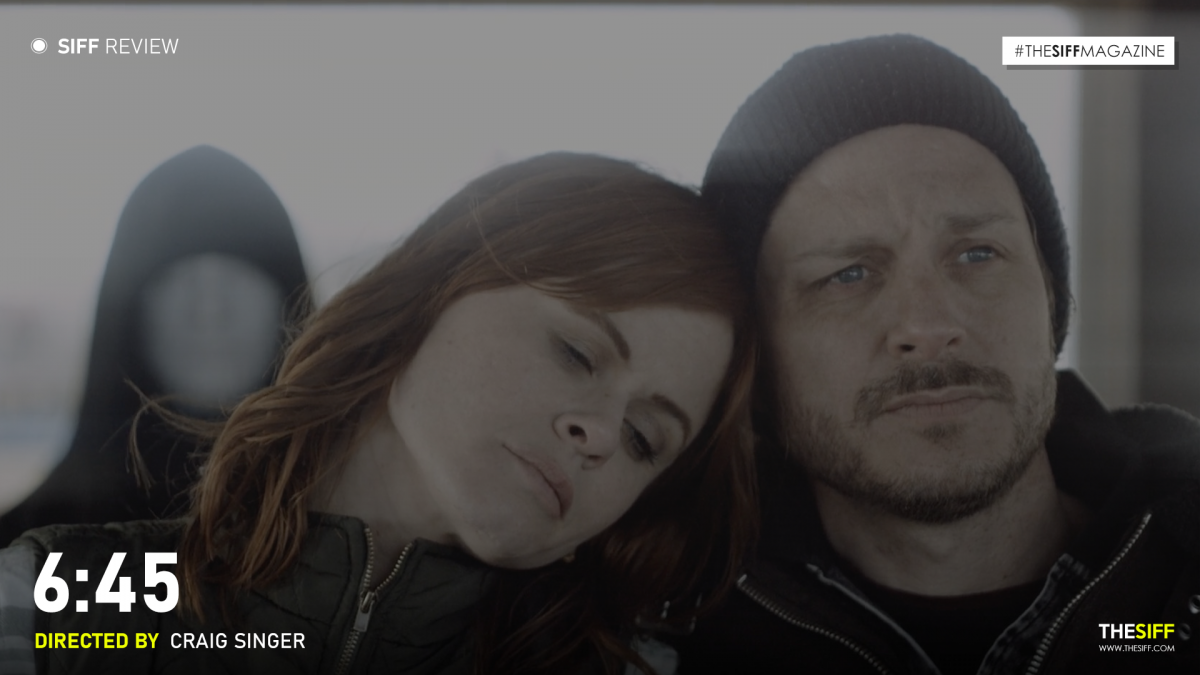 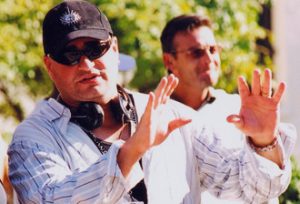 “No living organism can continue for long to exist sanely under conditions of absolute reality.” 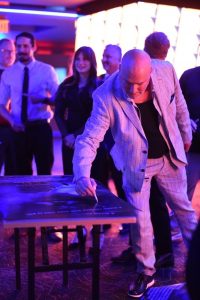 Oscillating between the varied tangents of terror and love 6:45 is a fascinating tale about trepidations, predicaments and survival. There are a myriad domains in the movie that must be deciphered and eventually an abysmal trajectory that must be treated upon.

It is an impeccably told story where the nefarious trails of the past terrorise eternally.

An adroit psychological thriller, 6:45 is the story of Bobby Patterson. A broken man desperately needs to save himself from despair. He must save his topsy turvy relationship at all cost. A tumultuous relationship that has often appeared on the verge of ruination with his girlfriend Jules Rables.

They decide to go on a trip that would make or break it all between the two of them. Symbolically a place that can resemble both paradise and a moribund. 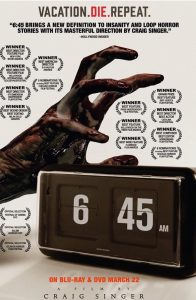 The name of the place is Bog Grove. A name that could easily induce fear in the psyche of the fainthearted. A grove that would generally indicate the realm of the unknown. It is an abandoned beach town with an ominous past where one often finds himself in a tussle against the monsters within.

Contributing towards the couple’s agony, a past that shall repeat itself.

Their romantic conundrum is quickly superseded by a direct threat to their existence. They attempt to survive a chain of nefarious and dreadful occurrences. Despite their struggles they find themselves stuck inside a labyrinth of repetitions. A situation that would remind many cinephiles of Groundhog Day starring Bill Murray.

They wake up at a particular time every day to be eventually murdered in a brutal manner, according to the narrator.  Unlike Theseus they find no way to escape the recurrent chain of events. The catch however lies in the deception practiced by the narrator as well. What if the narrator himself is traveling down an abysmal rabbit hole every day. Perhaps spurred by guilt, a penchant to convince himself of his innocence.

The exemplary performances are worth a mention. They make the plight of the characters appear real and relatable. Their suffering appears authentic on the screen. 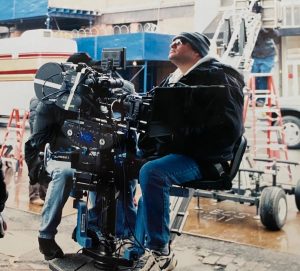 The screenplay must be mentioned as well. A perfectly devised sequence of events retains the suspense of the story till the very end.

6:45 is a flawless movie in terms of the technical aspects.

The juxtaposition of terror and love in the movie establishes the premise of an intriguing plot. In places the two aspects change positions and sometimes both the concepts become the same. The fear of losing someone one loves, becomes as terrifying as a horrifying nightmare. In the movie the psychological converges with the supernatural. It becomes difficult to fathom if their minds are playing repugnant tricks with them or if they are actually encountering these devious forces. The last scene, the ultimate confession, when Bobby looks directly at the viewers , one can’t help being convinced that there lay something abhorrent within Bobby. A violent demon perhaps. The director also insinuates a sequence of repetitions suggesting guilt that did not allow Macbeth or Lady Macbeth a good night’s sleep post their successful plot of killing King Duncan. 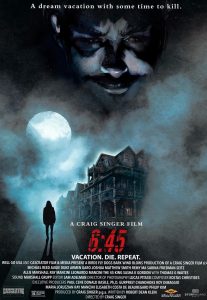 It is perhaps an innate urge to fend death off that brings two distant people together or throw one off the cliff. Something like a blessing in disguise for the other who felt ‘confined’ all along.

A certain confession of Bobby triggers a chain of unfortunate occurrences. Probably more unfortunate for one than the other.

There appears a proleptic reflection about the death of their relationship through their own recurrent deaths. An indication that eludes the grasp of Bobby or Jules. Whether it is orchestrated or naturally arrived upon, is the question the movie proceeds to answer.

The director does an amazing job of putting together an eclectic mixture of varying tropes in the movie. He does so like a master making the movie a must watch thriller.

Movie : 6:45 Director : Craig Singer  “No living organism can continue for long to exist sanely under conditions of absolute reality.”  _ Shirley Jackson, The Haunting of Hill House…