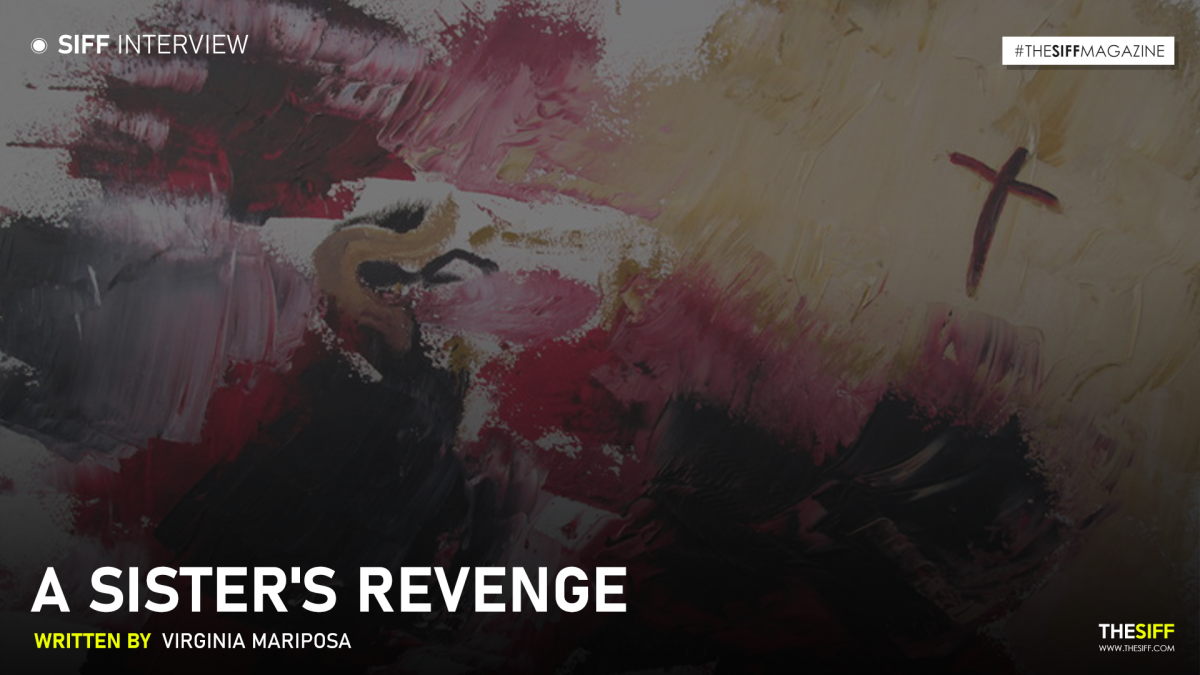 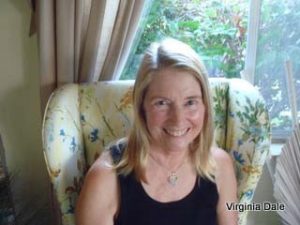 Ms. Mariposa, to what extent do you believe in the statement ‘Content is king’ in terms of cinema or web series/ television series?

A well told story is always paramount; however, elements such as point of view such as in films like Kurasawa’s Rashomon can be equally important, the voice and tone in Remains of the Day were more important than the plot; My Dinner with Andre used world events and tone with no content whatsoever and became a huge success. I think plot, voice, point of view, originality and other factors interact in a film to make it connect with the audience.

Growing up, what were the stories you admired reading? What role has stories played in your life?

I love the Black Stallion series. I don’t think these stories influenced my life although I have always loved a good story and horses. Seabiscuit comes to mind.

Do you have a favorite book and a favorite film to recommend ? Perhaps something slightly underrated or less talked about according to you?

My favorite book is Marcel Proust’s Swann’s Way, which I read in its original language. I felt it lost a lot in translation, but I may be wrong. My favorite movie(s) are Zeferelli’s Romeo and Juliet, the classic story of star-crossed lovers, and  Sir Lawrence Olivier’s Hamlet. Shakespeare was the master storyteller, and the further we get from him, underrate his works, the less interesting our stories become. I also loved The Shawshank Redemption, a movie that was originally underrated, but is now considered one of the best. There are so many great films that I’ve loved!

Revenge Drama as a genre has dominated the arena of the thespians as well as the bioscope since time immemorial. It can be traced back to the writers of revenge tragedies like Marston, Dekker and Webster. What factors do you think enabled the trope to stand the test of time? In other words, what makes the genre click?

It’s a shared human emotion. Although I don’t recommend revenge but rather forgiveness, it enabled me to write a strong woman’s story.

It is always interesting to know about the origin of the story. How did the story of Sister’s Revenge occur to you? Were you always intending to write something like this or was it a happy coincidence?

To tell you the truth, A Sister’s Revenge evolved from a script called Murder in the Raw that I wrote many years ago about a woman surviving being stalked by a serial killer. I rewrote the script perhaps a hundred times and ended up with A Sister’s Revenge. My own sister survived a gunpoint robbery, and although that shocked me, I was just very glad that she threw her purse at the stalker and ran away. It didn’t influence this story.

How easy or how difficult is it for a writer to carefully and at the same time dexterously arrange the sequence of events? To ensure once and for all that the narrative ties the sequences together.

In my stories, one event leads to another. I don’t storyboard. I’m what is known as an organic writer. I let inspiration be my guide.

Talk to us about the significance of a good climax in a movie like this. The intention is not to overemphasize but at the same time it must not be undermined. Don’t you think?

The climax is essential. It must fulfill the expectations created by the events in the story. If it falls flat, the audience is disappointed. The happy ending has become crucial; the early studio heads of Hollywood understood this very well and hewed to it, making billions and audiences the world over happy.

How would you describe revenge? Do you consider it an eternal vice no matter the possible justifications around it? What makes it a useful and interesting trope in contemporary cinema?

So many people feel they have been mistreated and would like to seek revenge. It’s a universal human emotion.

Violence is yet another interesting domain that has been diversely used by several filmmakers. Of Course they do it in their own unique ways. There is a Tarantino and then there is a Lars von Trier. How do you see it? How would you use the trope in a movie?

Violence shocks and moves the plot along. It’s the easiest kind of film to write whereas comedy requires intelligence, timing, excellent acting and a bit of genius. Violence is a crutch we lean on.

What role do you think a good story plays in contemporary cinema? Why do you think it has assumed paramount importance today?

Good story is alway important, but let’s face it, people want to see their favorite actors. A good example is A Ticket to Paradise with Julia Roberts and George Clooney which was a delightful romp in the Caribbean. The story itself wandered and seemed much less important than the stars having a blast in a beautiful setting with beautiful people. 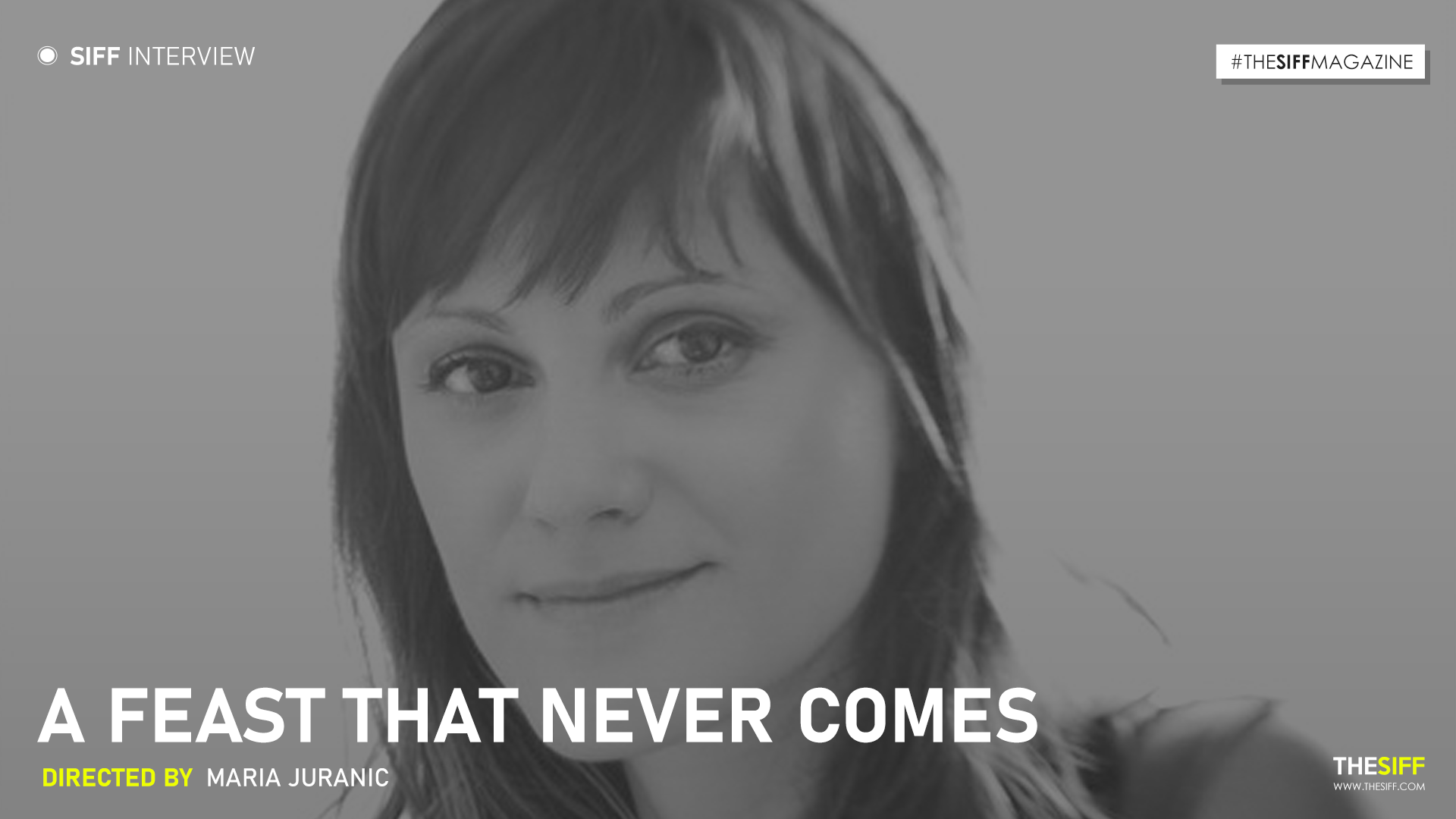 Interview | A Feast That Never Comes

Movie: The Party Director: Kevin Stevenson     Hello Kevin, Welcome to the SIFF. Tell us how you started your journey as a filmmaker? Like most filmmakers, I started as…